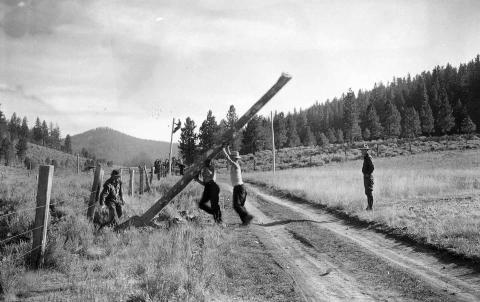 KSR's The Ministry for the Future has been out and has been making waves -- yes, Covd-19 was not a thing when it was being written but that doesn't mean that this near-term SF novel is not the most topical thing you are likely to read this year!

Ministry has been nominated for the British Science Fiction Association (BSFA) Awards for Best Novel!

Ministry made it onto the best sellers list of Southern California’s Independent Booksellers Alliance (Feb 7, 2021) and the Pacific Northwest Booksellers Association (Feb 14, 2021).

After covering Ministry in detail, Matt & Hilary were joined in their Marooned! on Mars podcast by KSR in a long, detailed and pleasant interview. A must! Listen to it here, and below:

The pandemic has had the positive effect of a plethora of audio/video interviews and free online events with KSR taking place! All I can do is just list them. Here are all the recent ones:

In addition, the KSR interview by Eliot Peper we linked to earlier has been reprinted in OneZero: Inventing Plausible Utopias.

Ministry was also in some Best of 2020 lists, namedumps and 2021 recommendations:

Finally, KSR's works and Ministry get mentioned often in articles, taking a particular aspect of the novel and running with it. For instance:

That's an impressive list of bullet points! Check out the calendar for announced and identified events. And keep on reading and surviving, till next time!